These frightening ogre-faced spiders use their legs to ‘hear’

本文链接：https://www.zhaowoce.com/news/11996.html
摘要： Ogre-faced spiders might be an arachnophobe’s worst nightmare. The enormous eyes that give them their name allow them to see 2000 times better than we can at night.

Ogre-faced spiders might be an arachnophobe’s worst nightmare. The enormous eyes that give them their name allow them to see 2000 times better than we can at night. And these creepy crawlers are lightning-fast predators, snatching prey in a fraction of a second with mini, mobile nets. Now, new research suggests these arachnids use their legs not only to scuttle around, but also to hear.

In light of their excellent eyesight, this auditory skill “is a surprise,” says George Uetz, who studies the behavioral ecology of spiders at the University of Cincinnati and wasn’t involved in the new research.

Spiders don’t have ears—generally a prerequisite for hearing. So, despite the vibration-sensing hairs and receptors on most arachnids’ legs, scientists long thought spiders couldn’t hear sound as it traveled through the air, but instead felt vibrations through surfaces. The first clue they might be wrong was a 2016 study that found that a species of jumping spider can sense vibrations in the air from sound waves.

Enter the ogre-faced spider. Rather than build a web and wait for their prey, these fearsome hunters “take a much more active role,” says Jay Stafstrom, a sensory ecologist at Cornell University. The palm-size spiders hang upside down from small plants on a silk line and create a miniweb across their four front legs, which they use as a net to catch their next meal. The spiders either lunge at bugs wandering below or flip backward to ensnare flying insects’ midair.

To determine how much this agility relied on eyesight, Stafstrom placed a tiny blindfold over the spiders’ eyes. Although they could not capture bugs on the ground, they could still catch a meal midflight, he and colleagues reported in 2016.

To find out how they did it, the researchers devised a new study: First, they inserted tiny electrodes in spider legs that had been removed to determine whether the vibration-sensing receptors on their limbs could detect sound. Next, they implanted electrodes into the brains of other spiders—who got to keep all their legs—to see whether they processed sound. Finally, they placed the spiders (and legs) in a booth that eliminated all vibrations from below and played different sounds from 2 meters away. They found that both the legs and living spiders responded to a broad range of frequencies, from the low rumble of 100 hertz (as might be made by a passing truck) to the high-pitched whine of 10,000 hertz, the researchers report today in Current Biology.

The researchers then played the five sounds that received the strongest responses to 25 spiders in the wild and 51 in the lab. When the team played tones at frequencies of 150, 400, and 750 hertz—which are similar to sounds of wing beats from moths, flies, and mosquitoes—more than half of the spiders started to do backflips as if to hunt, Stafstrom says.

But the spiders remained still during higher frequency tones of 2300 and 4400 hertz. Stafstrom guesses that’s because these higher pitched tones fall in the range of sound made by chirping birds, which can munch on the spiders. But Uetz is unconvinced: The spiders are active at night, unlike many avian predators. The spiders could be attuned to other nocturnal predators, he points out.

Now, Stafstrom wants to see whether the spiders can tell where sounds are coming from. “You don’t want to miss a meal, and you want to be fairly accurate,” he says. If these spiders use directional hearing, as he suspects, that could help explain the speed of their aerial strikes, he adds.

Because all spiders have these vibration-sensitive receptors in their legs, the findings raise the question of how common hearing is among them, Uetz says. Compared with other animals, “we don’t know diddly about spiders,” he says. “They are much more complex than people ever thought they were.” 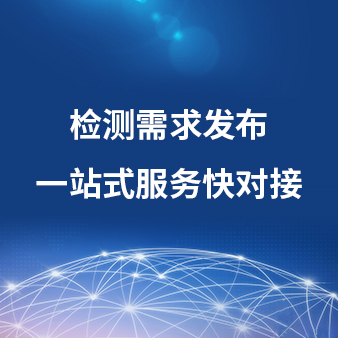 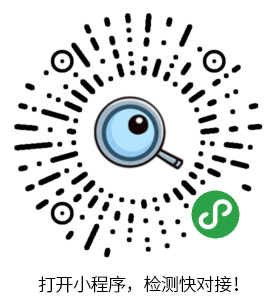